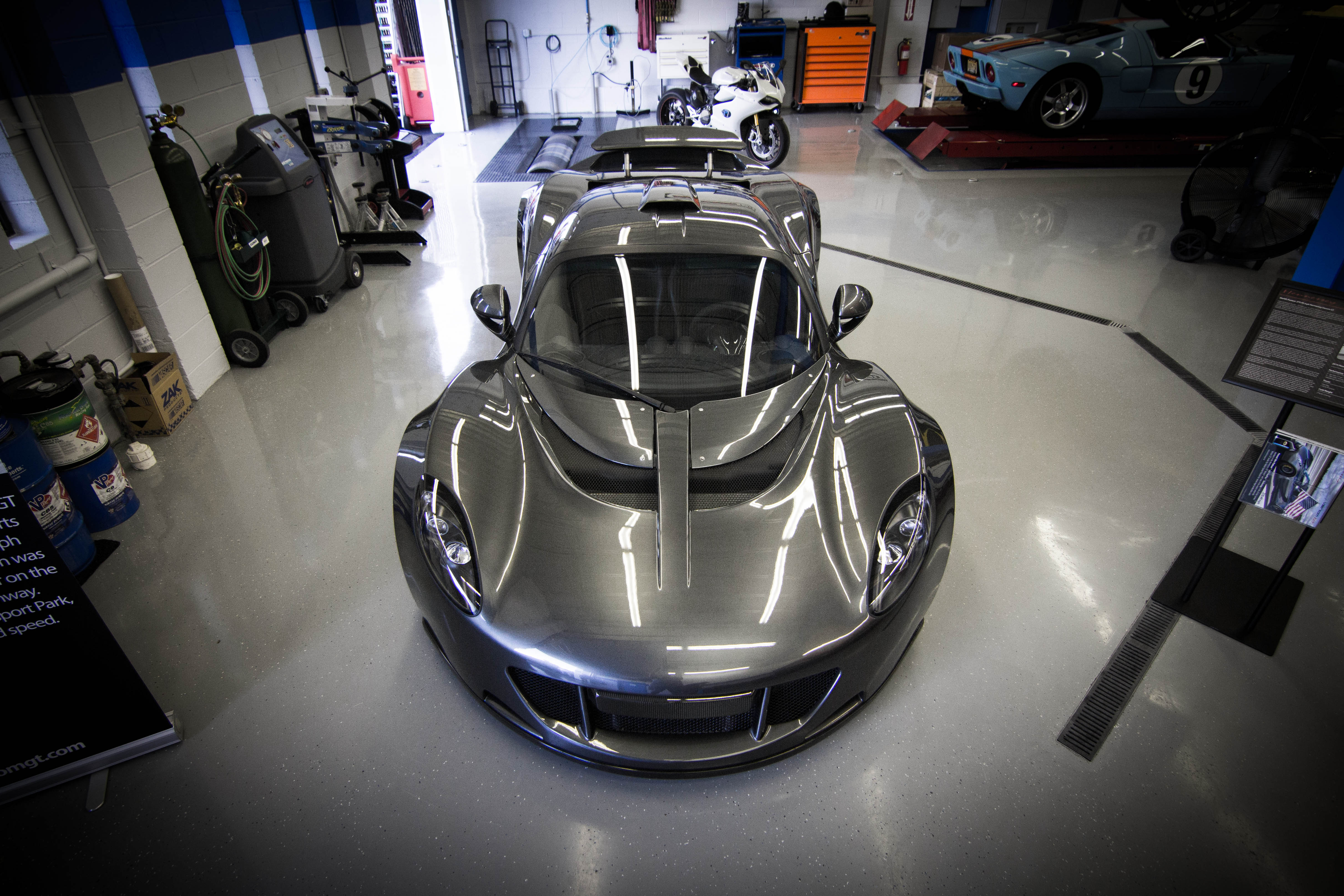 Now that the weather is nice and everyone wants to come out and play we decided to do an open house because we didn’t get a chance during the long cold winter. We had some special cars at the shop, followed by the Greenwich Concurs D’elegance for a couple of days where the Venom Gt was auctioned off to an overseas buyer.

Thanks to John Hennessey from Hennessey Performance for dropping off the fastest land speed holding record Venom GT to show off  at our Open House.

The Hennessey Venom GT is built by Hennessey Performance Engineering based in Texas.  The Venom GT is the fastest production car to date. It holds the record of  a top speed of 270.49 MPH which was performed at the Kennedy Space Center in Florida.

All photos courtesy of HeavymetalConcepts.